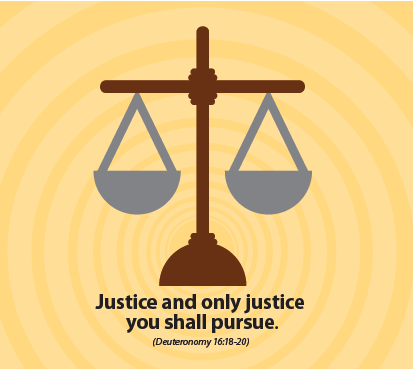 These words, known as the “Testament of Cardinal Mercier,” are an impetus for the annual Week of Prayer for Christian Unity. The week (actually an octave, eight days) has been celebrated continuously since 1894. However, the Week was a dream of many Christian leaders since the early years of the 19th century.

Every year, Christians around the world are invited to celebrate a Week of Prayer for the unity of all Christians, to reflect on scripture together, to participate in jointly-organized ecumenical services, and to share fellowship.

The Week of Prayer for Christian Unity 2019 has been prepared by Christians from Indonesia. With a population of 265 million, 86% of whom are estimated to be Muslim, Indonesia is well known as having the largest Muslim population of any country. However, about 10% of Indonesians are Christian from various traditions. In terms of both population and the vast extension of the country Indonesia is the biggest nation in South East Asia. It has more than 17,000 islands, 1,340 different ethnic groups and over 740 local languages and yet is united in its plurality by one national language Bahasa Indonesia. The nation is founded on five principles called Pancasila, with the motto Bhineka Tunggal Ika (Unity in Diversity). Across the diversity of ethnicity, language and religion, Indonesians have lived by the principle of gotong royong which is to live in solidarity and by collaboration. This means sharing in all aspects of life, work, grief and festivities, and regarding all Indonesians as brothers and sisters.

Local congregations can find resources for shared liturgical celebrations, prayer, and study groups during the Week of Prayer for Christian Unity at https://www.ecumenism.net/wpcu/