Supporting Targeted Communities on the 20th Anniversary of 9/11 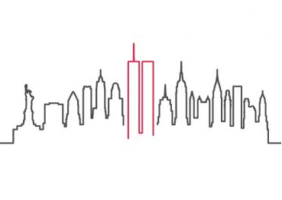 The Asian American Leaders Table is a network of local and national Asian American organizations that convened in the wake of the COVID-19 pandemic to work together to address the rise in anti-Asian violence. Their collective voice has uplifted the shared strength of their communities to speak out against racism and violence. In that spirit, they made commitments on the 20th anniversary of September 11th and its aftermath, since 9/11 lives in their memories as a day of unspeakable loss and pain.

Following is a non-exhaustive list of resources and initiatives related to the 20th anniversary of 9/11, compiled by the Asian American Leaders Table. They encourage us all to further research and support Arab, Middle Eastern, Muslim and South Asian (AMEMSA)-led organizations.